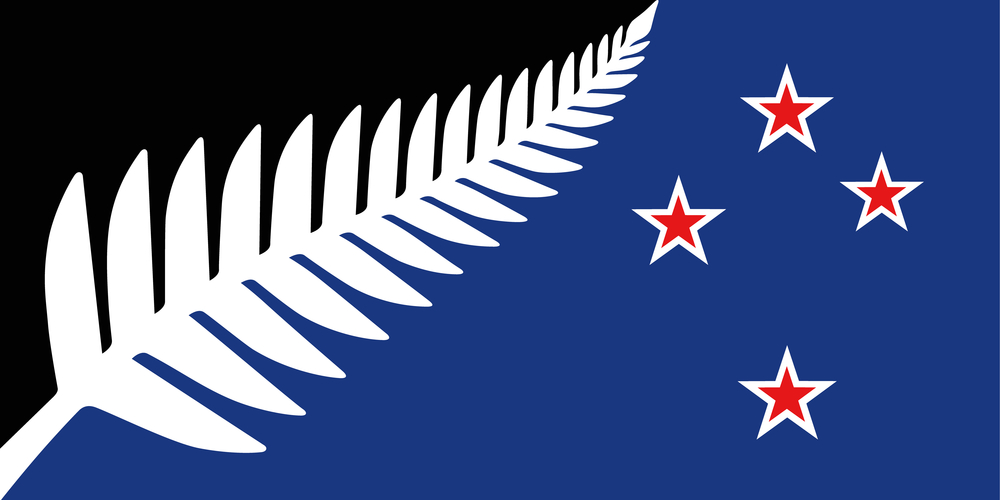 Lessons in Leadership from the All Blacks

In observing this team from the outside there are plenty of lessons for business. Here are a few of them.

Lesson 1: Be clear about what you are trying to achieve

They set long-term goals. At the conclusion of the victorious 2011 World Cup they set the ultimate objective of being the first team to win back-to-back world cups. Four years out is a long time in sporting terms and yet they set the aspiration early and focused on it.

Lesson 2: Make sure your people know what you are trying to achieve

There is absolute clarity of purpose across the entire organisation. Everyone knows what the group is trying to achieve and how they are going to go about it.

Lesson 3: Always act in a manner that is consistent with your aspiration

Everything they do is done in a manner that is consistent with achieving the ultimate goal including off-field behaviours.

Lesson 4: Break the big goal down into smaller steps along the way

They set mini-goals along the way – the Rugby Championship, The Bledisloe Cup and grand slam tours are all part of the process. There are off field goals too, such as enhancing a likeable brand, and creating positive role models, all consistent with their ultimate goal, forming building blocks to their success.

They have a solid leadership group of core people sharing the responsibility, contributing to the ideas bank and ensuring nothing gets missed.

Lesson 6: Get the right people on the bus

They get the right people on the bus and the wrong people off it. They have faith in the people they select and give them time to perform, recover from injury and adapt to changes. They are slow to release trusted team members but quick to eliminate those who don’t fit the culture.

They have strong and regular communication so everyone knows what’s happening every step of the way. This includes people on the fringes of the team who may be called upon in the future.

They build depth of talent outside the on-field team, enabling them to develop new approaches based on different skill sets to cope with departures, retirements and injuries without interruption to the overall plan.

Lesson 9: No individual is greater than the sum of the whole

The culture is bigger than any individual. As a result, they can bring back an international sporting star like Sonny Bill Williams and introduce newcomers like Nehe Milner Skudder. Both accept their positions and each contributes equally well.

Lesson 10: Once you have the right people, back them unconditionally

They have continuity of leadership. Despite the loss in the quarter finals in 2007, they bravely retained the coach and captain who learned from their mistakes, set new targets and galvanised the organisation to create a different future. Now the captain has retired, they had someone ready to replace him, and when the coach retires they are will have someone to take over..

Lesson 11: Don’t ask your people to do what you don’t do

At the time, of writing this, their on-field leader Richie McCaw lead by example every time they played. He lead by doing and acting in the manner he expects of the team around him.

Lesson 12: You are only as good as your last deal

They are constantly striving to improve. They talk openly about taking the game to a new level and then actively achieve that lofty ambition.

Lesson 13: Take care to induct new people, ensuring that they understand the culture and aspiration of the group

New team members are introduced to the team regularly, to keep things fresh, bring new skills and help with innovation. They are expected to align with the organisation’s values and disciplines and are buddied with experienced team members who show them the ropes.

Lesson 14: Well-intentioned failure is okay as long as you learn from it

They don’t always get it right. Failures are treated as learning opportunities and moments for review.

They focus heavily on the processes required to be successful at every stage of their quest toward the ultimate goal, rather than the outcome of the match.

Lesson 16: Your people must understand their role in successful execution

Everyone in the team environment – including management – is very clear on their role and how that contributes to the success of the team and the achievement of the ultimate goal.

Lesson 17: Celebrate small wins but not at the expense of the main goal

They celebrate each triumph along the way but don’t allow those victories to distract them from the ultimate goal.

They care about their people, not just the ones on the road with them, but also those left behind and who may be needed in the future. They use the words like “family” to describe their relationships and their care for each other.

It is often said that there are lessons in sport that attach to business and vice versa. There is something special about a team from a small country of 4.5 million people that can boast the best winning record in professional sports. They might be worth copying.

I am yet to see a business that does half of these things as well as this particular sports team. They are not only a beacon for other sporting organisations, they are an outstanding example for business.

We could all learn from their behaviour.

With thanks to Bruce Cotterill at www.brucecotterill.com (email bruce@speaker.co.nz) and HR Profiling for this article

Please note I am a kiwi rugby tragic and often use the All Blacks as examples for leadership.

SR Group uses the more advanced and powerful tool, Extended DISC to enhance personal and team performance. If you would like a sample report to see what sort of valuable information it uncovers, please contact me directly.