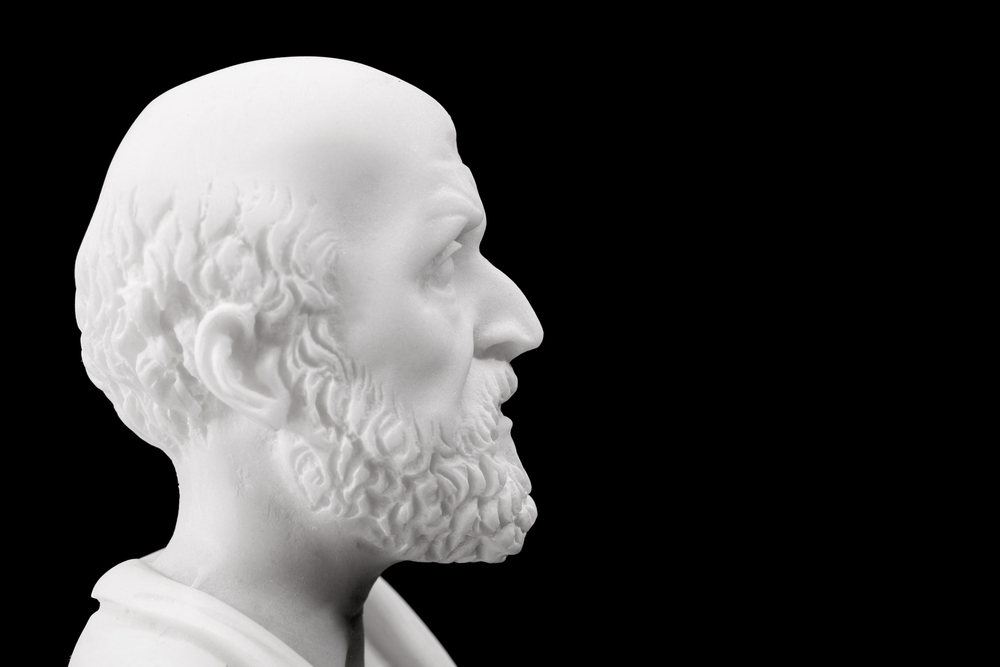 It might be hard to believe that the origins of DISC Theory can be traced back to 3 BC and the so-called “father of medicine,” Hippocrates.

The Four Temperaments describe four bodily fluids and how they affect human personality traits and behaviours. Hippocrates theory is one of the earliest behavioural profiling systems.

Another Greek physician, Claudius Galenus of Pergamum (AD 131-201), better known as Galen, further interpreted Hippocrates’ earlier ideas Galen applied his ideas to human biology with some relation to behavioural traits. Although no longer accepted in modern medical practice, the concept influenced modern psychologists and contributed to the emergence of behavioural theories.

The Four Temperaments continue to feature in the work of behavioural theorists through history Different theorists have different descriptions for each behavioural type. However, it is fascinating to note the relative consistency of these various interpretations of the original Humourism Theory.

The most important correlation between the Four Temperaments and DISC Theory is how the styles are interrelated and balanced against each other. For instance, a Choleric personality is a diametric opposite to a Phlegmatic personality. Subsequently, the styles can be mapped on a pair of overlapping axes, much like the four quadrant model of DISC Theory.

No one is exclusively one temperament or behavioural type. An individual is likely to have a dominant style which is supported by a mixture of the other types. We all have the ability to adapt our style according to different environments and in response to different situations. Understanding behavioural models such as Extended DISC or the Four Temperaments helps us recognise the behavioural style of ourselves and others and adjust our behaviour accordingly.

Each of Galen’s words describing the four humours have altered with the passing of nearly two thousand years but the theory behind these concepts lives on. From David Keirsey’s interpretation to British psychologist Hans Jurgen Eysenck personality inventory and psychiatrist Carl G. Jung, the work of some of the greatest scientists and behaviourists in the world incorporate the ideas of four behavioural types.

Unlike many HR and workplace tools, where there are questions about validity and reliability, DISC stands on the solid work of numerous researchers, academics and psychologists. When it comes to the idea of the four behavioural styles, you could say, it was validated by some of the most influential names in world history. This behavioural concept has truly stood the test of time.

With thanks to HR Profiling Solutions for this valuable information

Helping Your Team Thrive Through Change