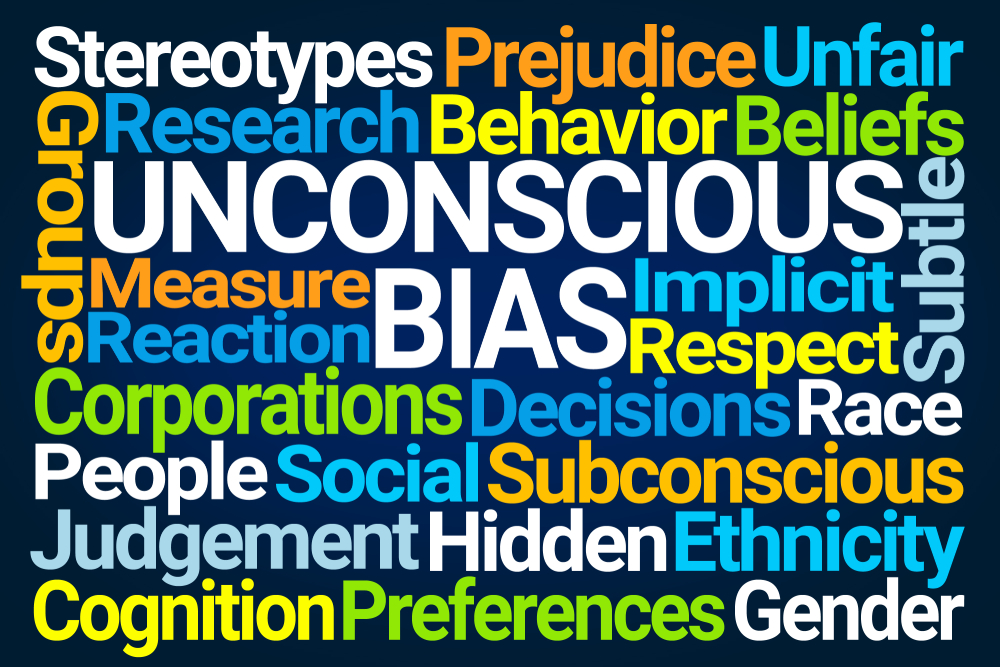 Unconscious bias is as automatic as the need to eat food. We have been doing it for hundreds of years. Therefore, when vital decisions are made in the workplace, it is essential to recognise when these are a result of unconscious bias. And if they were, how can you avoid it in the future?

Unconscious bias rears its head daily, when we classify and subsequently assume we know an individual without ever having spoken a word. We assume based on age, gender, skin colour, accent, education, job title and even a person’s weight. Even if you don’t believe in typecasting and frown on discrimination, this unconscious bias can have a massive impact on your decision making.

It is hard to bring about change on such an important topic when you fail to recognise your own unconscious biases. It could be as simple as believing that men may not be as empathetic in a particular role or that women won’t be physically up to a certain task. Or perhaps when you make hiring decisions, you automatically favour those with a similar background to your own. These biases can dramatically affect hiring decisions and despite your best interest will reduce your chance to have a diverse employment policy.

Do away with discrimination

Discrimination in the workplace can cause low morale and job satisfaction especially if you are working hard to promote equality.

One way to help lessen unconscious bias in your office is to hire individuals with diverse backgrounds. By doing so, you are counteracting such discrimination and bringing with it a whole bunch of rewards including increased retention rates, greater organisational adaptability and increased innovation.

Unconscious bias affects more than just the hiring policies. We embrace men with aggressive undertones in sales and management roles, but when women act in a similar manner, it can have an adverse reaction amongst colleagues.

Awareness training and uncovering the truth about unconscious bias on a corporate level is the first step in combatting this pervasive issue.

It can be challenging to change a company or its culture when it has been operating a specific way since it commenced, but it can be done. Through awareness training and workshops, conversations can begin with changes soon to follow.

When change occurs, particularly one that may have huge ramifications with how things are done, not everyone will be satisfied. But chances are, if this issue has not been tackled before, then it is probably necessary for your organisation to do a bit of spring cleaning in terms of its employees anyway. Those who dislike change will soon look to find something more suitable for them and their biases, unconscious or otherwise.

Education and training is the best place to start to tackle unconscious bias and discrimination in the workplace. For more information on addressing unconscious bias and other coaching solutions, visit SR Group. We aim to provide sustainable employee development and training to bring about real change, so you receive the maximum return on your investment in your employees.

DISC Profiling, Emotional Intelligence, Leadership
How to Deliver the Good and the Bad

Previous post How to Deliver the Good and the Bad